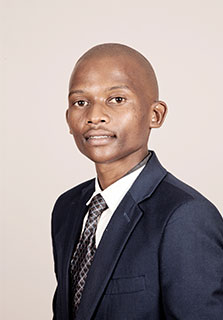 Humanism is a rational philosophy informed by science, inspired by art, and motivated by compassion. Affirming the dignity of each human being, it supports the maximization of individual liberty and opportunity consonant with social and planetary responsibility. It advocates the extension of participatory democracy and the expansion of the open society, standing for human rights and social justice. Free of supernaturalism, it recognizes human beings as a part of nature and holds that values-be they religious, ethical, social, or political-have their source in human experience and culture. Humanism thus derives the goals of life from human need and interest rather than from theological or ideological abstractions, and asserts that humanity must take responsibility for its own destiny. 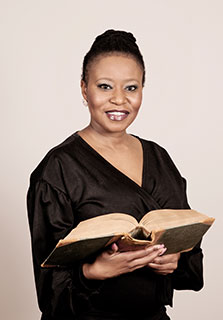 As a discipline, the law of persons forms part of South Africa’s positive law, or the norms and rules which order the conduct or misconduct of the citizens.[3][4] Objective law is distinguished from law in the subjective sense, which is ‘a network of legal relationships and messes among legal subjects’,[5] and which deals with rights,[6][7] or ‘the claim that a legal subject has on a legal object’.[5] These relationships may be divided into two broad types:

The subject-subject relationship, between the bearer of the right and other legal subjects. This comprises both a right and an obligation: ‘The legal subject’s right exists against all other legal subjects, and they are obliged to respect it’.[5]
The subject-object relationship, between the right-bearer and the legal object of his or her right.
Objective law, on the other hand, is often divided into public and private law. The former deals with the law as it applies to the exercise of state authority, while the latter applies to the varieties of legal relationships between persons, described above